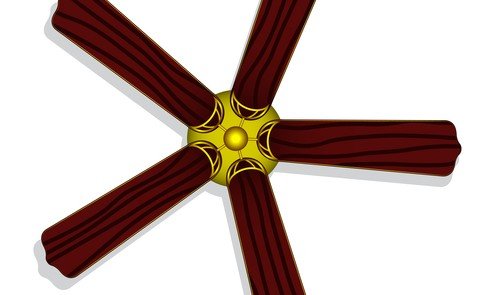 In Florida, an air conditioner is often a necessity with the hot, humid summers. However, home and business owners alike often make some decisions that aren’t exactly conducive to staying comfortable or keeping costs down. Here are five major air conditioning mistakes that everyone should be sure to avoid.

Buying a Unit that is Too Big

Many people honestly believe that bigger is better, and while that may be true in some situations, it isn’t true when purchasing an air conditioner. It’s actually best to buy one that fits your home or business to a tee. A unit that is just too large is going to cycle on and off too quickly, causing it to run inefficiently and raise your energy bill at the same time. If you need help determining what size unit you need, you can refer to a worksheet that is available on the Consumer Reports website or get a quote from a trusted HVAC company.

Failing to Have it Maintained

Perhaps the worst mistake than anyone can make when it comes to air conditioners is failing to have them serviced once per year, and preferably prior to the major cooling season. While you’ll likely know if something goes seriously wrong with your unit (because you’ll be hot and uncomfortable), a service technician can catch problems before they become serious. Small fixes are cheaper than large ones, so it’s best to catch things early.

There are some people out there who will tell you that it’s best to completely close off vents to rooms in a home or office building that aren’t being used, but whether or not this helps or hinders depends on several things. If you only have three or four vents open out of eight, then your air conditioner can’t run as it’s intended to run. Chances are, it was installed in such a way that the airflow patterns are necessary to provide comfort.

Your thermostat should be placed along a wall that does not receive any form of direct heat whether that heat comes from an appliance, a lamp, sunlight or anything else. This causes the temperature to rise and overworks your air conditioner. You’ll likely be too cool, and your energy bill will suffer for it, as well. Move appliances and lamps that might cause the temperature to raise, and close the curtains if sunlight is shining on it directly.

Run a Ceiling Fan and Do So Correctly

If you think that a ceiling fan can’t keep you comfortable and reduce your cooling costs in the summer, there are a couple of things to consider. The only way that a fan won’t help you out is if you have it running backwards, meaning that it’s pulling air upward instead of pushing it downward. In essence, set your fan on medium and make sure that it is forcing the air down toward you to create a wind chill-like effect.

While this list comprises all of the most commonly made mistakes, there are some others to look out for. Setting the thermostat too low, leaving the temperature set the same all day and night, and even blocking registers can all cause serious problems with comfort and efficiency.

Getting Tax Credits for Air Conditioner Installation
NEXT ARTICLE

What You Should Know about Portable Air Conditioners